Pey Dalid is an eclectic fusion of sound and story. Their live performance is an uplifting experience of musical styles, popular genres and “One World Music”.
Armed with catchy melodies and thought provoking lyrics the brothers of Pey Dalid, Mordechai, Shlomo and Pesach Walker, have been performing across the world for the last 20 years, spreading the message of unity and peace through their sweet harmonies and lively music.
In the formative years the Brother’s gigged non-stop, influenced by a home filled with the classic standards of legends such as, Ella Fitzgerald and Miles Davis. The Brother’s learned of music’s power to bring cultural harmony at the knee of their father, a highly respected booking agent in the world of entertainment. As the Brother’s grew as musicians their love of hip hop, rock, reggae and the fiercely energetic mosh pits of their youth created an influential and inspirational Pey Dalid sound, which has been heard throughout the world.
Blessed with beautiful voices and the ability to uplift all those around them, the brothers have lead Shabbat and holiday services for communities throughout the globe. Pey Dalid’s recordings and live shows have attracted many well-respected musicians who have recorded and toured with them. Among them, the late great Lew Soloff, Grammy Award winning trumpet player for Blood, Sweat and Tears, who can be heard on their last album, “Open Eyes,” and on two new studio albums. One, recently released, is a Hebrew album titled, “Hashem Melech – The 12 Tribes,” and the other currently being recorded, an English album titled, “Soul Source.” The band’s current direction into many areas of world music give them a wide variety of market options and offer their following an unforgettable musical experience. 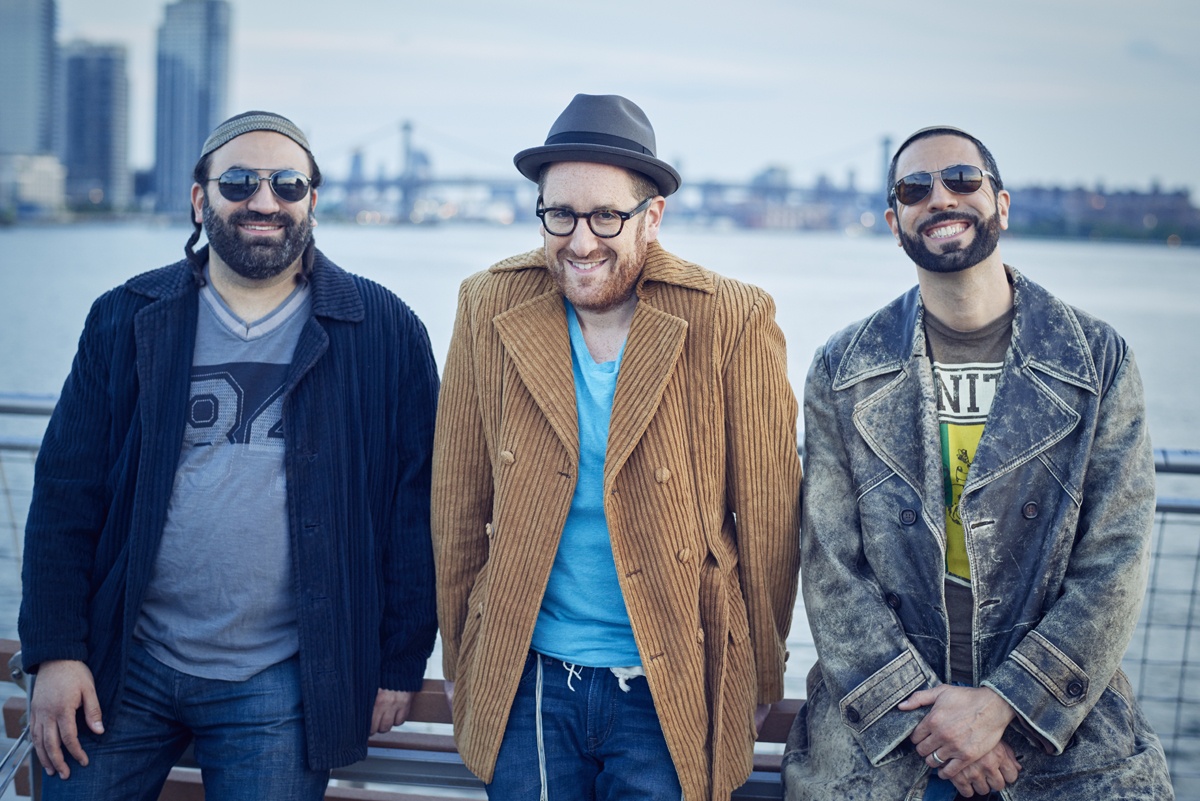 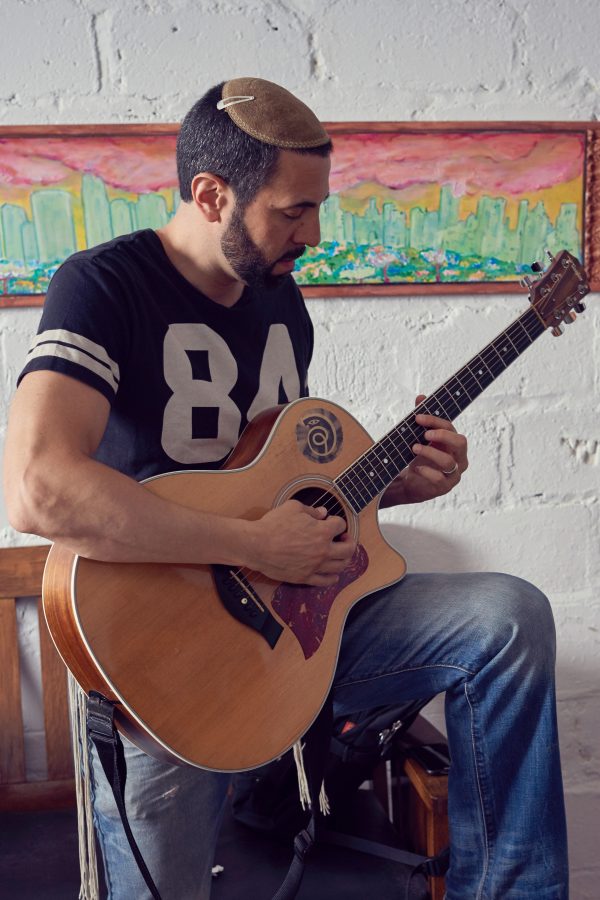 The band strives to bring a revolution of positive change and awareness. Mordechai explains, “In Hebrew the letter, Pey represents the number 8, the spiritual and infinite, and Dalid represents the number 4, the physical and finite. When we bring the two together we fulfill the purpose of creation. Our music bridges the core of those dualities, connecting not only with our Jewish brothers and sisters but with the human family throughout the world.” 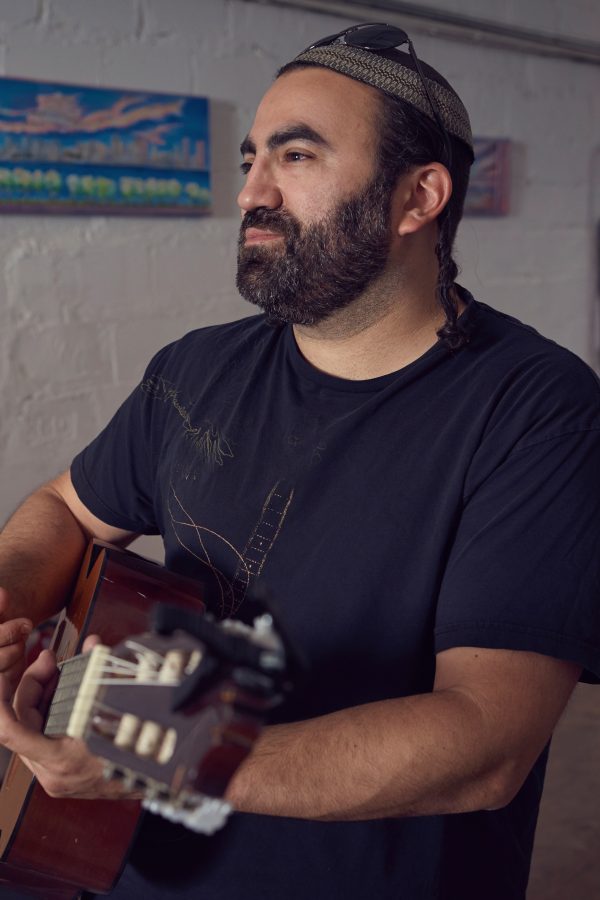 It’s all about the message in the music for this band, which represents brotherhood. As Shlomo states, “Because we are brothers, Pey Dalid is first and foremost a family experience and every one we come in contact with becomes part of our family in the spirit of unity”. 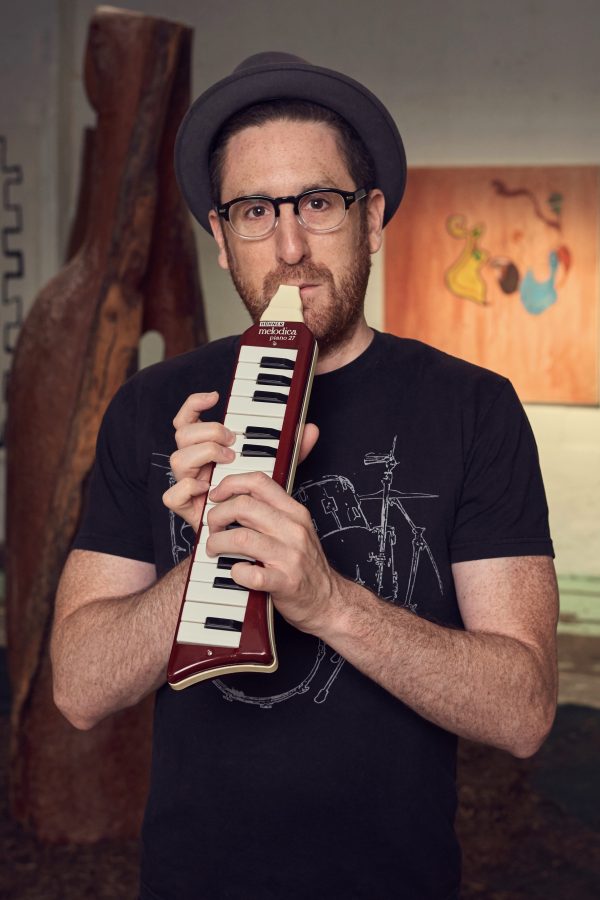 It’s easy to see how the band speaks to such a wide demographic. At any given Pey Dalid show you will find a mix of 40-somethings, hipsters, indie rockers and frat boys all jamming to the Brother’s special brand of musical manifesto. As Pesach explains, “We’ve been through so much in our lives both professionally and personally. This is why people relate to the genuine passion in our music. So many people struggle just to get someone to pay attention to them, to listen to them and to recognize how far they’ve come in their journey. Our music is like a unification point where people know they’re not left alone to face life’s challenges``.