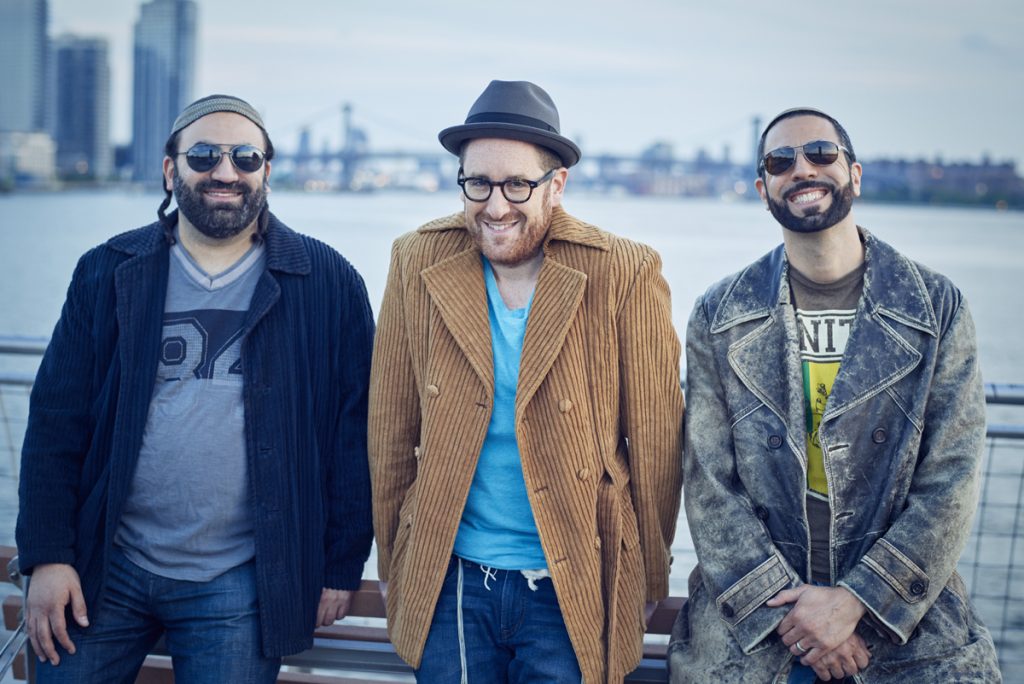 Let’s start by getting a better understanding of what Jewish folk rock groups are really all about.

Firstly, let’s talk about folk music. Folk music is widely defined as music of the people, or music that the people sing. This leaves folk music open to adopt a wide variety of styles, lyrics and topics, dependent on its time and the people singing it.

Historically, folk music was transmitted orally since before the 20th century average people were often illiterate. Therefore, they learnt songs by memorizing them as apposed to reading them.

Folk music is often related to national culture, making it culturally particular to a specific region or society. This is why immigrants’ folk songs will often emphasize their differences from the mainstream society. They do this by singing songs that originate in the countries they or their grandparents came from. Folk songs are also to commemorate events that are either personal, historical or religious, like birthdays, weddings or holidays. They also usually get passed down for several generations at a time.

The sound typical of folk music is a short instrumental piece. They also usually have repeated sections that are played several times.

In the 1960s and 1970s there was a folk music revival which had an influence on Jewish music as well, creating music that the people can sing and that is playable on guitar. Hence, Jewish folk music, music sung by the Jewish people and their particular culture.

Now let’s talk about the second part of our topic today; rock music. Rock music is a popular music genre that originated in the United States in the 1950s, then called “rock and roll”. From a musical perspective, the electric guitar is generally the center of rock music, usually along with an electric bass, drums and one or more singers.

Over time, this genre of music has evolved to become extremely diverse, with its lyrics addressing a wide variety of themes that are very often socially or politically related.

At just about the same time that folk music’s revival had an influence on Jewish singing, there were established composers who incorporated modern genres like rock and jazz into their compositions. Rock music influenced the Jewish music world, influencing the establishment of several rock style bands.

In about the 1960s, a music hybrid genre arose in the United States, United Kingdom and Canada called Folk Rock. This genre was famous for combining elements of both folk music and rock music. This combination attempted to blend the sounds of rock into the folk music repertoire; adopting the sound of electric instruments and drums into folk songs.

Jewish folk rock incorporates the unique characteristics of both folk music and rock music into Jewish culture and music.

So whether your party is in New York, New Jersey, Philadelphia, Maryland or Boston; Pey Dalid will play Jewish folk rock or any other style Jewish music you’d like.