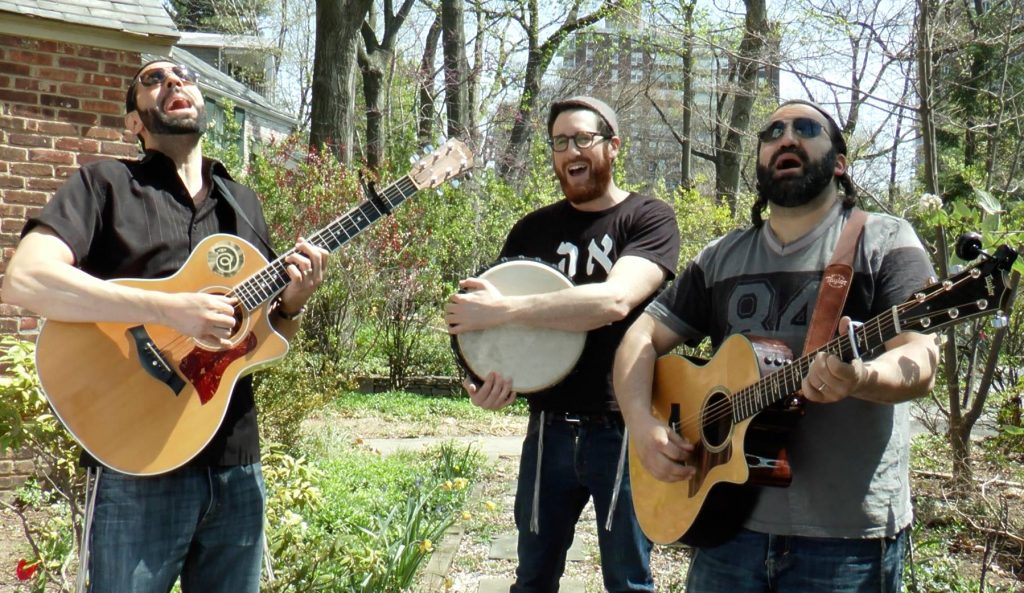 Music as an Art

Music is a lot more than just the sound you hear coming out of your car’s speakers. All the sounds; the vocals, instrumentation, accompaniments and harmonies have to come together in the just the right way in order to create the perfect melody that you hear. So in reality, music is a true art. It, therefore, takes professional artists with the finest of skills to compose, arrange and play music that is pleasant to listen to. And Jewish music is no exception. It’s Jewish music artists of the highest caliber who artfully draw the art of music as we know it today.

Music, by definition, is the art of combining the sound of vocals and instrumentation to produce beautiful sounds and, often, deep emotional expression. It’s not just about humming a nice tune and playing it on your guitar. Music, as the art that it truly is, takes a depth on understanding how to express the right feeling through just the right combination of sound. It’s the concept of combining instruments, instrument types, vocals, pitch, tone, harmonies as well as a whole slew of other musical accompaniments in just the right proportions to create the exact sound and feel you’re looking for.

Music is not a one size fits all kind of thing. It’s actually very unique and specific. Each culture has its own method, standard and ultimately, a unique way of expressing the sound of music. This makes the art of music culturally specific. That’s why we have American music, Jewish music, Asian music etc. Each culture has its own style of sound expression, which, over time, acquires for itself a unique sound and genre name.

With the cultural diffusion today, styles and genres have been mixed and often one gets incorporated into another. So as much as cultural music is a reality, each culture is significantly effected by other culture’s music styles as well. This being said, Jewish music today, has been effected by other genres and modern style music, helping it evolve into the conglomerate of sounds we now hear. In specific, over time, despite Jewish music’s usual traditional sound, Jewish music artists have infused contemporary sounds into their compositions. This has contributed greatly to the Jewish music evolution into a more modern style sound, combining Jewish music with secular contemporary sounds.

So writing Jewish music, or any music, for that matter, is no simple task for the layman. Rather, Jewish music artists are masters of the art of music. They have a clear understanding of sounds, instruments and styles and know just the right amount of each style and sound needed to create the sound we’re looking for. They take just the right amount of traditional, and the perfect amount of contemporary, mix it with the exact instruments and vocals needed to produce music we all enjoy. It’s an equation, a recipe, an art; the art of music.

The Pey Dalid brothers are Jewish music artists who have mastered the art of all music; Jewish music in particular. They not only play a wide variety of music at any event, but they compose beautiful melodies of their own. Their mastery of an extremely wide variety of music styles, including secular American music, traditional Jewish as well as contemporary Jewish, equips them with not only the skill, but the knowledge necessary to produce a great mix of artistic sounds. They know how to mix just the right sounds together to produce music that is truly a work of art.