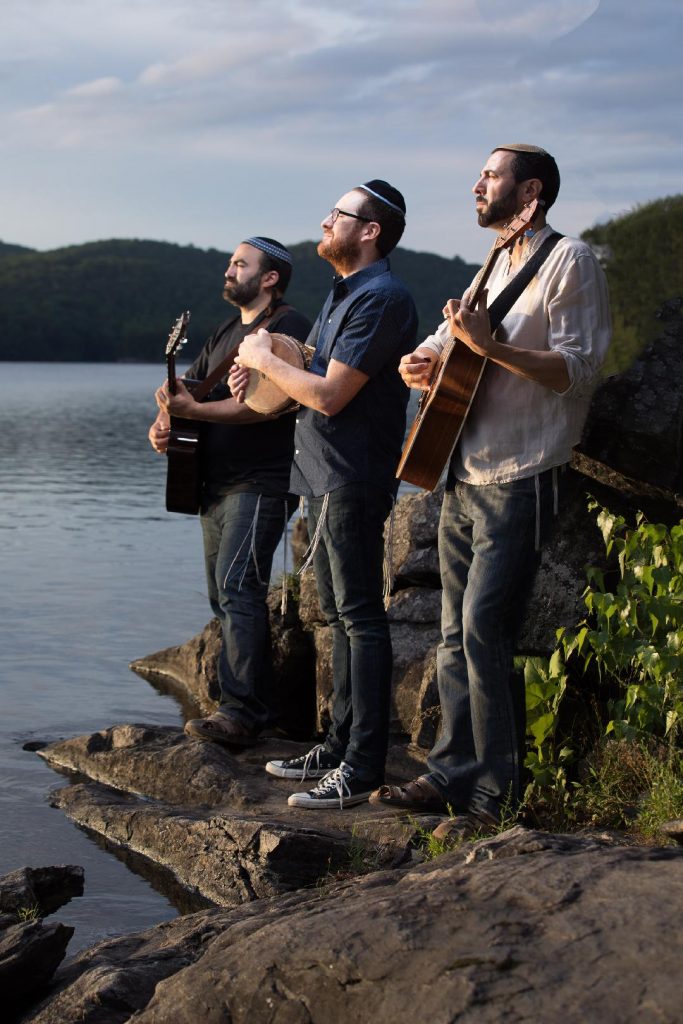 Before we delve into this unique genre, world music, let’s talk about our culturally blended world.

With today’s easy and quick communication across the globe, our world has become culturally blended. This concept both dilutes individual culture while infusing them with some of the best that other cultures around the globe have to offer. Each culture takes a small bite from the others making it richer in a diversity, but loosing it’s rich individuality and uniqueness.

This concept is true for all aspects of culture; and music is no exception. In fact, the world music genre is just that, music of world cultures. It’s a music genre that is an amalgamation of extremely diverse sources and music styles. Actually, the term was originally coined in the 1980’s to describe music recordings that were not in English but were released in the United States or England, both English speaking countries. Of course there were the purists who felt that no musical style could be named “world music”. However, the term was created to bring foreign music styles closer to the Western world’s mainstream music. Kinda like what we said at the beginning, the early start of what we have a lot of today; incorporating foreign styles into our culture. So purists or not, it’s definitely a reality which applies strongly to the world of music. The days where each area and culture identifies strongly with its own styles, tastes and concepts are long over…

Interestingly, this genre’s history is really a story of Western recording companies marketing of foreign music styles and songs. And how successful they were… bringing forth an entirely new music genre. Actually, by the time the 1990’s rolled around, the purists got over this new music concept. Western musicians and producers accepted world music as a bona fide musical genre.

Pey Dalid is a high caliber world music band. Like everything else that they do, their extreme musical talent, refined skills, wide range of instruments and accompaniments… Equip them with the necessary tools to play a wide variety of music. In addition, their ability to play any genre or music style, from secular American to traditional and contemporary Jewish music… Just to name a few, make Pey Dalid a great choice music band for any event.

So whether your upcoming event is in New York, New Jersey, Boston, Maryland or Philadelphia… Pey Dalid will play any style or combination of styles of music you’d like.