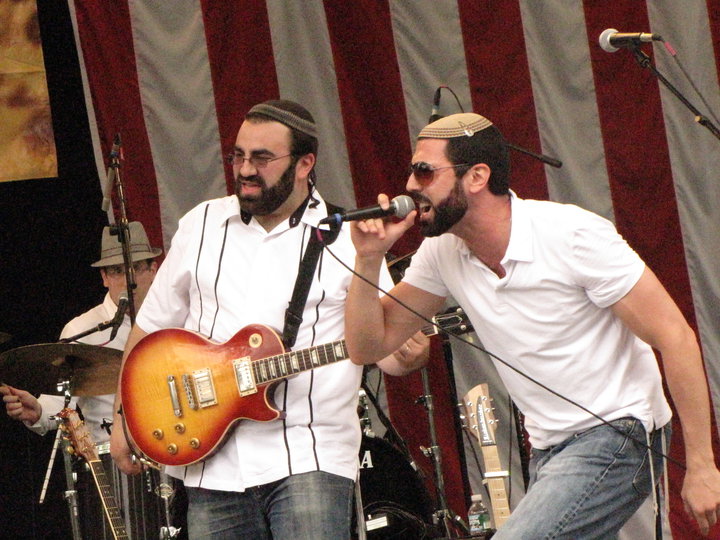 By definition, Jewish music is the musical styles and songs of the Jews and their culture. In reality, though, it has many more facets.

Original Jewish musical compositions were traditional, often infused with religion. This music can often date back to many centuries ago. Some even dating all the way back to biblical times. Those are often the songs that are and have been sung in the Synagogue during different payers at various times throughout the year. Otherwise, it can be psukim from the Bible or Psalms that were sung by Jews for centuries and were passed down from generation to generation.

Aside from traditional, there’s a whole world of contemporary Jewish music. Contemporary Jewish music comes in many varying styles and sounds. Depending on the secular or World Music styles its composers incorporate. In other words, over the last number of decades, as communication advances and world cultures diffuse, music styles continue to become global instead of culturally specific. This makes it easy for one culture or nation to incorporate the sounds and styles of other cultures into their own music easily, creating many different variations of music styles. The Jewish musical genre is no exception. Over the last century, the contemporary Jewish musical genre has taken on many different forms and styles.

The Creation of Sub-Style Music Genres

Let’s get more specific. The Folk Rock musical style from the 1960’s, was incorporated into the Jewish musical genre, taking Folk Rock style tunes and singing Jewish words and ideas to them. This created Jewish Folk Rock Music, a genre all it’s own. Today, there are many Jewish Folk Rock Groups such as Pey Dalid, who play this popular music genre.

These are just a few examples of popular, secular genres that are combined with Jewish musical styles to form a new, sub-style genre. Playing Jewish musical genres, as they are today, entails knowing how to play a wide spectrum of styles, tunes and instruments. Mastering this art is no easy feet. And finding a band that can play it all and play it right, is not as simple as it sounds.

Pay Dalid are unique Jewish Music Artists and Jewish music band. They fully master the art of playing the Jewish music genre. Not only that, but Pey Dalid can play any style, from traditional to contemporary Jewish genres. In addition, they can play a very wide variety of secular genres. No matter what style you like, Pey Dalid has the talent necessary to play it all and play it right.

Whether your party, event or simcha is in New York, New Jersey, Boston, Maryland or Philadelphia… Pey Dalid is the ideal choice for a music band.