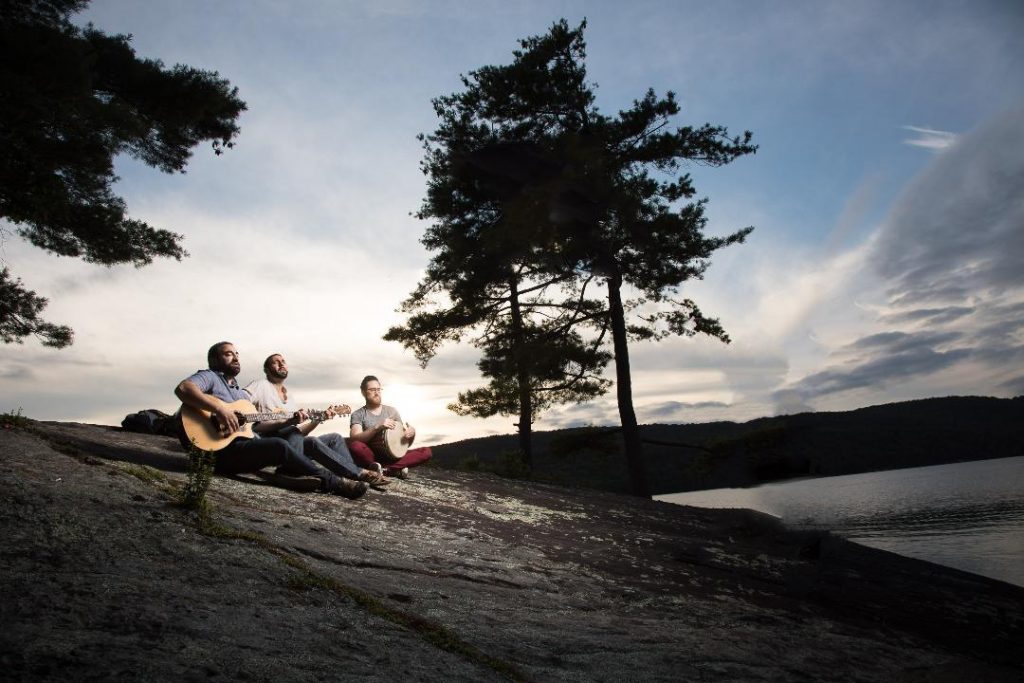 Music has extraordinary power. Besides for its pleasant sound, music has the ability to articulate that which can not be put into words. Jewish soul music is just that; a deep expression of the soul, articulating that which is deeply rooted in the soul but can not necessarily be expressed in words.

Music is so powerful that in the days of the prophets, music was a tool to inspire prophecy. Nowadays, we don’t have prophecy. However, with this innate capacity, Jewish soul music can be a vehicle to draw one closer to Hashem.

We see this, for example, in the days of the Holy Temple in Jerusalem. When the Jewish people brought karbanos (offerings), a choir of Leviim would accompany this service by singing Psalms.

The Kabbalists explain that the word music in Hebrew is “Zemer”, which has a relation to the word “to cut”. This is because music can cut through that which envelopes the soul and can allow one to connect to Hashem.

Growing up, the Walker brothers of Pey Dalid had a strong connection to soul music classics. This was actually a vital inspiration in the formation of Pay Dalid’s music style.

In addition, Shlomo Carlebach, last century’s primary composer and musician of Jewish soul music, was a strong influence and inspiration for Pey Dalid music. The Walker brothers bring this unique yet widespread and popular style of Jewish music to an art with their fine talent and professional musical abilities. They masterfully play beautiful soul music at any occasion, Melava Malka, kumzitz or any other event where you’d like to hear this uplifting sound.

So whether your event is in New York, New Jersey, Philadelphia, Maryland or Boston, Pey Dalid will bring the art of Jewish soul music to you.