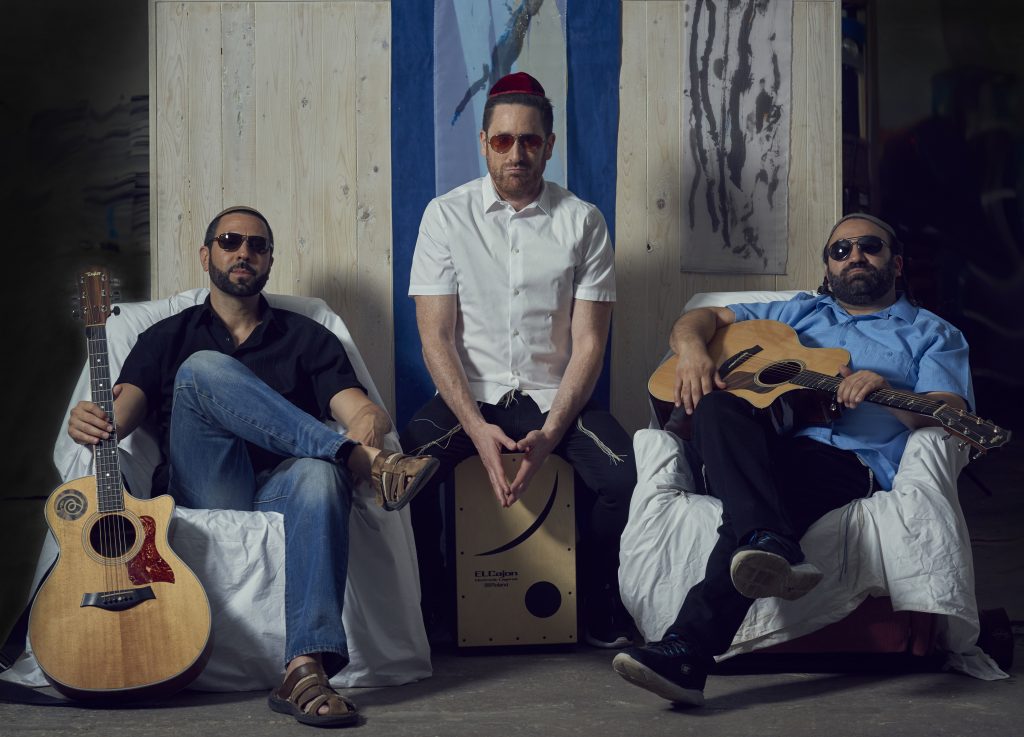 Before we can get to Jewish reggae music, let’s first explore the general world of reggae style music.

Reggae is a music genre that originates in Jamaica in the late 1960s. Nowadays it also refers to the popular modern day music in Jamaica. The term reggae often is used in a broad sense to describe most Jamaican dance music. However, more particularly, reggae refers to a specific music style influenced by traditional Jamaican dance music as well as American Jazz and rhythm and blues. Reggae music usually relates social gossip, news and political comments. One of its most telling elements is actually its offbeat rhythm.

Jewish reggae music is just that; reggae plus Jewish equals Jewish reggae music. In fact, reggae music as we know it today would not really exist without Jewish input. Of course, reggae is primarily Jamaican, not Jewish, and was originally a Jamaican inspiration, but today’s version definitely has the Jewish influence. In fact, many reggae lyrics are straight from tehillim, psalms.

With all that said, not all Jewish bands actually play reggae. And not all reggae bands play other music styles, especially Jewish ones.

As a matter of fact; music is like a world of its own, which includes varying styles, instruments, sounds, artists, composers, singers and bands. Like the real world, you may want to see the entire universe but you have to know your way around or you’ll just kinda get lost. In the world of music there are many styles and sounds, and you may want to hear it all, but you have to find the right band from within the music world that will be able to play it all and play it right. And, truth be told, it’s not so easy to find all the talent in one spot.

Pey Dalid is a Jewish reggae music band that’s outstanding for just this reason. We’re a one unit, jack of all trades or music genres. Pey Dalid is unique in its ability to play reggae style music; not only that, but we are one of those unusual Jewish reggae music bands that plays any style music. We play anything from traditional to contemporary Jewish music as well as a wide variety of American secular songs and styles. This enables us, at Pey Dalid, to play a whole conglomerate of music genres, styles and songs in one sitting. We have dozens of songs and styles, literally at our fingertips, complemented by a wide range of instrumentation and accompaniments.

So if you’re looking for Jewish reggae music at your next event, Pey Dalid will play it, along with any other music style you may want to hear. So whether you’re in New York, New Jersey, Boston, Maryland or Philadelphia; if you want a Jewish music band, book Pey Dalid, we’ll play it all and we’ll play it right.