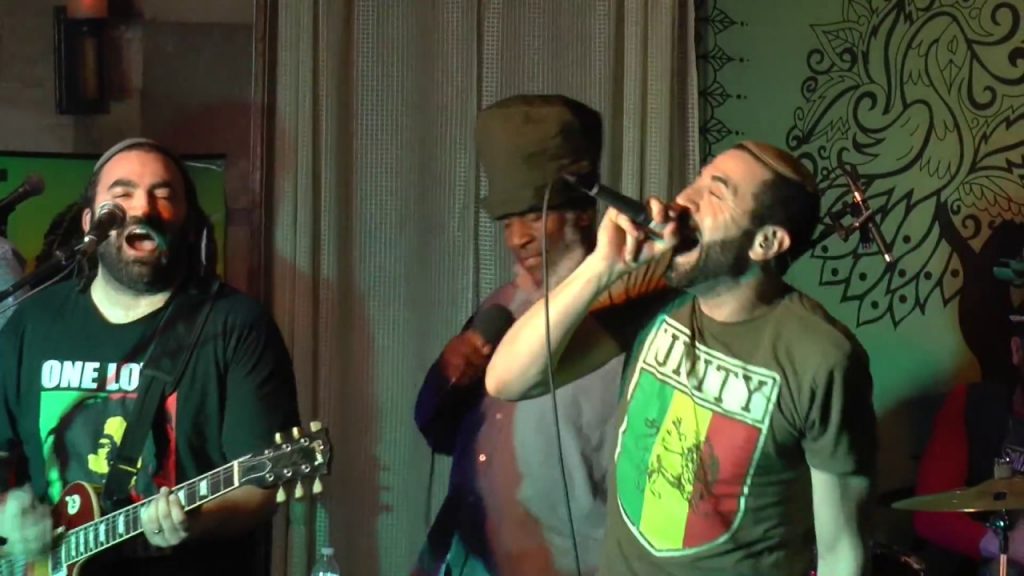 Recording music is an art all its own. It takes skilled Jewish recording artists to record quality music.

When recording artists set out to record a new song or album, they look to produce clear, quality music. However, doing so entails a lot of skill, art and ultimately coordination. Producing quality recordings takes the fine skill of recording artists like Pey Dalid.

Pey Dalid poses refinement in their skills as Jewish recording artists who have recorded a number of popular albums. In addition, the Walker brothers of Pey Dalid have been guest musicians on other albums. Spreading their fine art and skill for others to enjoy.

Pey Dalid’s professional music recordings have attracted many well-respected musicians, who have, as mentioned above, recorded with them. One such album, recently released, is a Hebrew music album titled, “Hashem Melech – The 12 Tribes.” Another album, currently being recorded is an English album titled, “Soul Source.”

Besides for Pey Dalid’s skills, they have vast experience in playing music across the world over the last 20 years. This adds another great advantage to their band. With this amount of experience, Pay Dalid has what it takes to play and record any kind of music at any time.

With this wide variety of fine art, experience and skill in music at their fingertips (pun intended :)), Pey Dalid is the perfect band to play any style music at your upcoming event. They’re also a great Jewish music band that produces fantastic recordings for you to enjoy.

So whether you are in Boston, New York, New Jersey, Maryland or Philadelphia; Pey Dalid are top-in-the-industry Jewish recording artists.